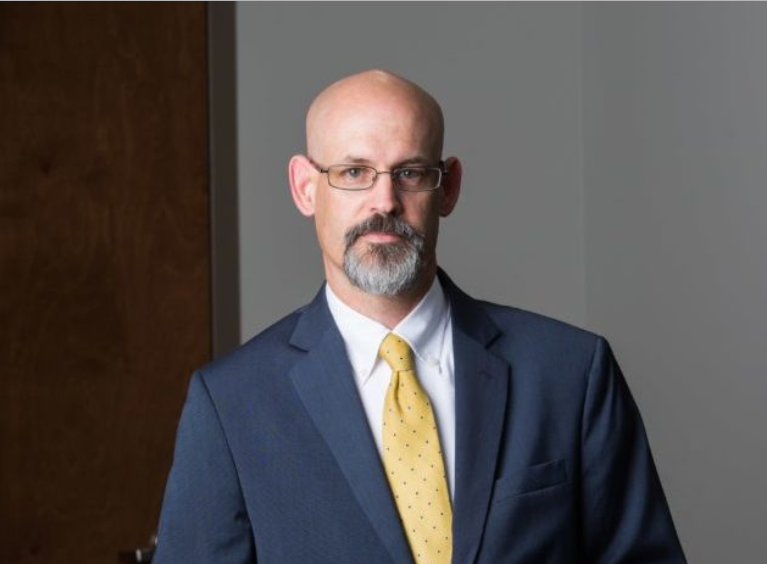 Being a Realtor can be a very satisfying job. We hear it all the time: the people make the job worthwhile. Scott Jones loved working with people as a Realtor, and from 2002 until 2008 he did just that. Something bothered him about the position, however. “As a Realtor you’re not able to give legal advice,” he recounts of his time in the business. “You know a lot as a Realtor, but you’re always under that umbrella of ‘unauthorized practice of law’.” So, in 2008, Jones decided to become an attorney, in addition to maintaining his real estate broker’s license.

A native of North Little Rock, Scott jumped into law at the William H. Bowen School of Law at the U of A Little Rock, graduating with honors in 2011. He was admitted to the Arkansas Bar in 2012. In the midst of this education he met and began working with Randy Bueter. Mr. Bueter is currently the head of Attorney’s Title Group, but at the time was leading an initiative to train law students to execute closings in the field. Scott was one of the final students chosen for this program, and worked as an independent contractor learning the closing side of real estate. This job connection eventually led to his being hired full-time to Mr. Bueter’s company, along with other endeavors Scott began working on.

What does he love about the job? “In law school, I learned how to draft contracts and what goes into it from the law side…it allows me to see things from other angles I might not have known existed as a Realtor,” says Scott. “I really enjoy being both an attorney and a broker.” He enjoyed it so much, in fact, that he became licensed as an instructor with the Arkansas Real Estate Commission.

He now offers pre- and post-licensure courses for Realtors, through his company ACES, an affiliate of Attorney’s Title Group. Scott and ACES provide both Continuing Education and Real Estate Licensing Courses. As a certified Real Estate Instructor, Scott enjoys training Realtors in not just the “how”, but the “why” of real estate transactions. Check out ACES’s website here: http://realestaterealeducation.com/.