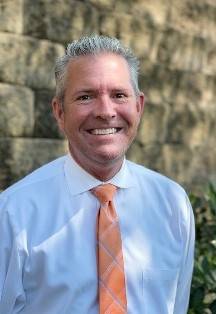 Brad has practiced exclusively in land and default matters, including Foreclosure, Bankruptcy, Eviction and Loan Closings for the past 22 years.

Brad is a lifelong hunting and fishing enthusiast, but now, grandchildren are life’s greatest blessing.