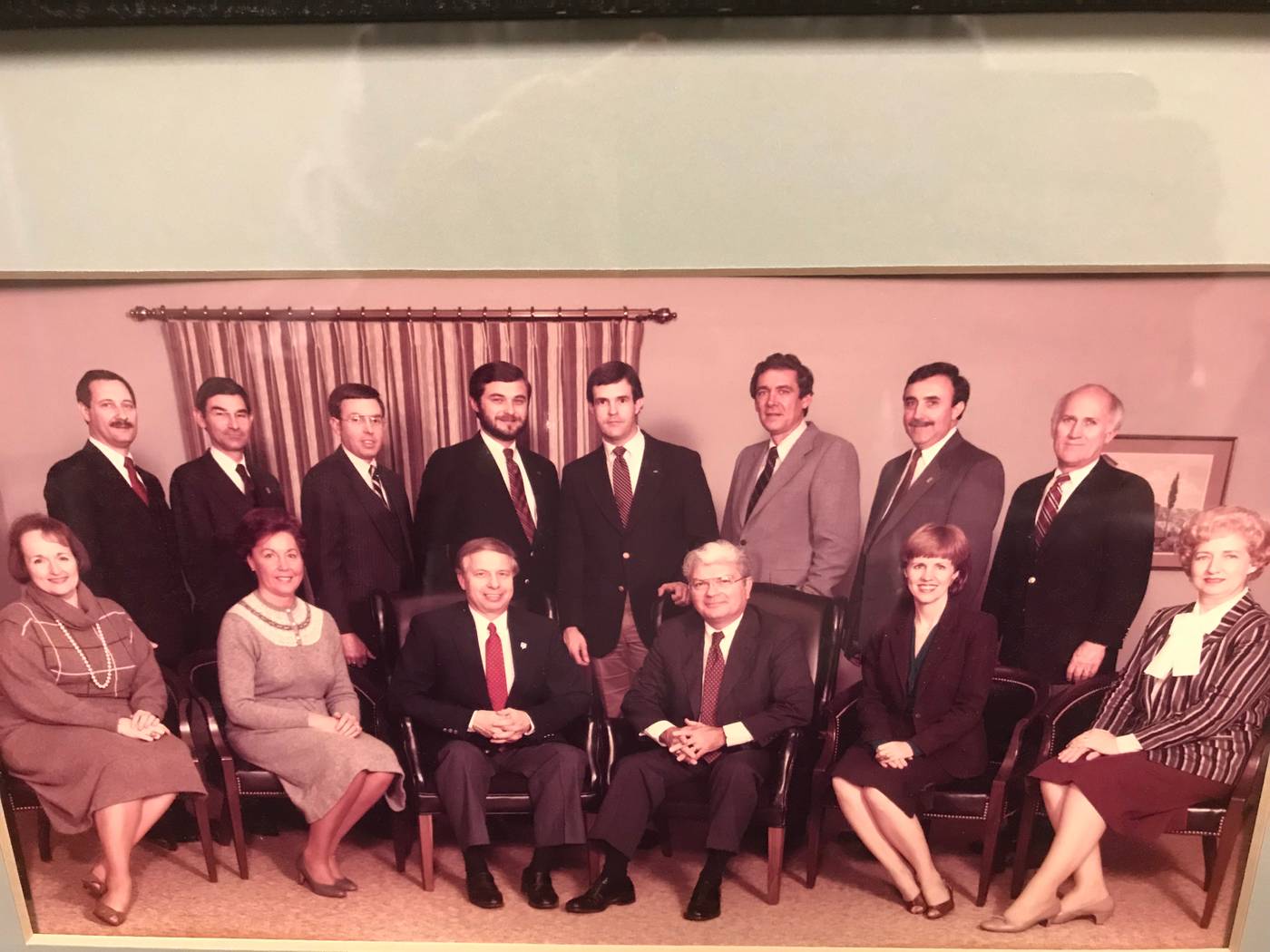 5 Things Realtors Lacked in The 70’s

There’s no doubt technology has simplified many aspects of our lives, and while fads come and go, the pre-internet era is a abstract concept to the younger generations. Luckily, some of us are still here to reminisce about being a Realtor some 40+ years ago. Here are 5 things Realtors managed without back in the day:

“When I first got into this business, there was no common lockbox,” says Randy Bueter, Managing Partner of Attorney’s Title Group. “I had a ring of keys probably 4 inches in diameter and I had to know which Realtor used which key.” Mr. Bueter goes on to explain the level of security that is afforded with current methods. “These days the box tracks who opened it, and when they opened it; now we have a record of who accessed those keys.”

Pre-internet means pre-MLS, the database for listings that is a Realtor’s bread and butter in today’s tech-savvy world. And according to Mr. Bueter, Little Rock was one of the last cities in the country to establish an MLS system, run by a decision-making board of Realtors. “In the 80’s it took years to get Realtors together to decide if they wanted a common MLS, that way we knew what was on the market. Now you can just go online and do a search in seconds,” Mr. Bueter chuckles.

So how did Realtors know which houses were for sale? The old-fashioned way, says Mr. Bueter. “Back then you’d get a territory,” he explains of his days as a Realtor. “Each agent was responsible for driving through their territory, finding for-sale signs, and writing down addresses and broker contact information.” Which brings us to the next thing Realtors did not have:

“And then we had to go back to the office to call the broker and ask for details on the listing,” laughs Mr. Bueter. In the days before MLS, Realtors would share their territory information with others in the office, and consolidate and update information manually. Without the convenience of cell phones and automated appointment setting online, agents contacted homeowners from their office phone, and if a buyer missed an appointment, the seller could be left waiting at the house wondering where his potential buyer ran off to.

Speaking of going back to the office, since there were no digital records, everything was typed or handwritten. Since a Realtor must keep a paper-trail, many official documents were produced on carbon paper. “When you had an offer on a piece of property, you had to go find the buyer and seller and get their signatures,” continues Mr. Bueter. “You’d have to go back to the office to copy the contract. Now it’s all electronic. It’s becoming more common for buyers to never see a house before they sign.”

Once upon a time, a Realtor’s word was all someone had moving into a close. “It was in the mind of the agent. You had to trust that [the agent] was steering you correctly,” says Mr. Bueter. In 2017, he says, there’s an overwhelming amount of information to educate a buyer or seller that wasn’t available in the 70’s and 80’s. “Now a Realtor can give you sheets of information on other comparable properties that neighbors sold. Back then, though, the first place a prospective client went was the newspaper. Today it’s the internet.”

Mr. Bueter laughs about some of the assets he lacked as a Realtor in the 70’s, but emphasized that a good Realtor would work with integrity and careful attention to detail. Where agents used to tour houses, and guess the property value on the back of their business card, now a savvy Realtor can do that and spend an hour online justifying it. “An agent worth their salt can still drive down Pleasant Valley and get you within 10% of what the property is going to sell for,” Mr. Bueter says. “It did and still does come down to the integrity and skill level of the agent.”