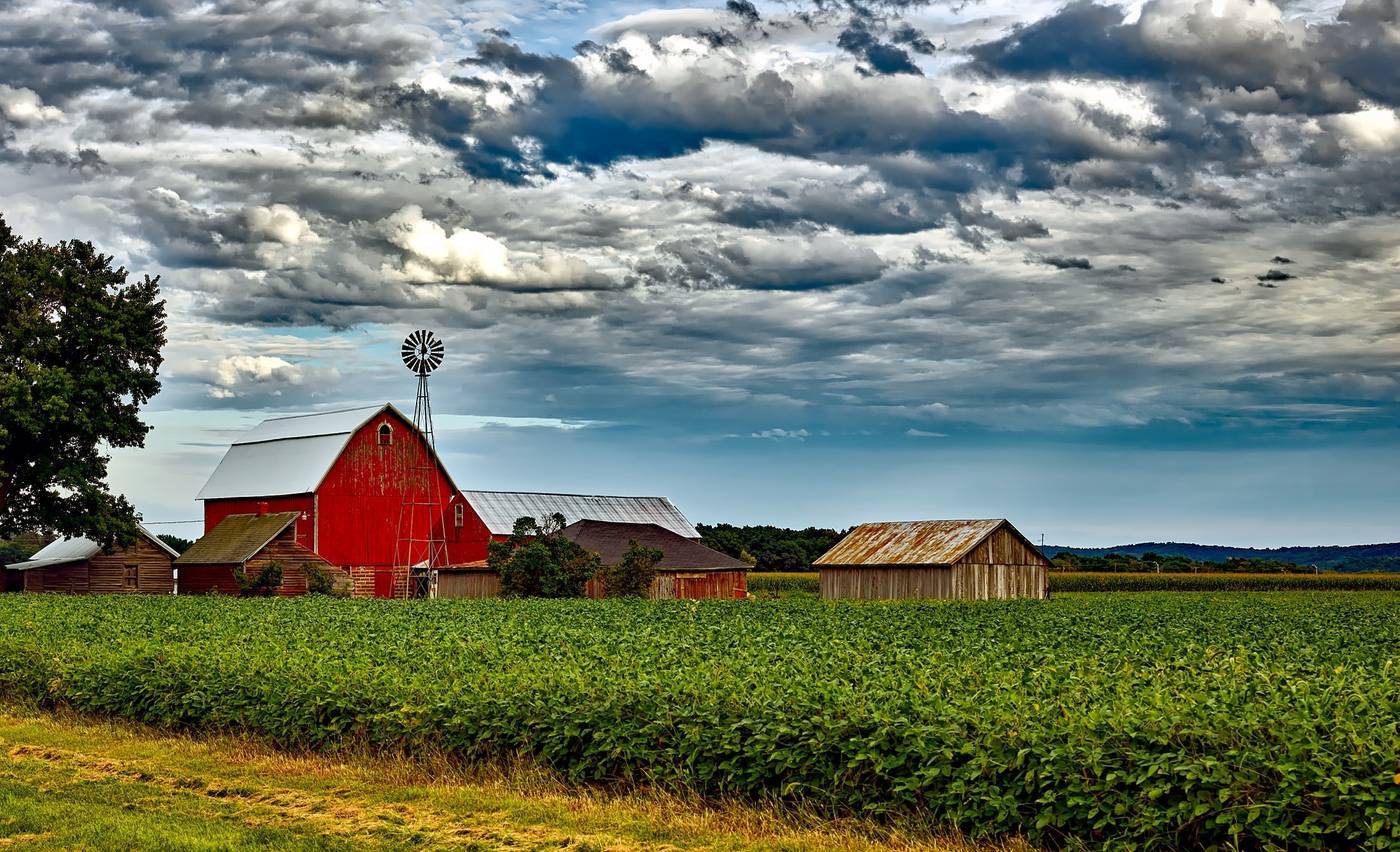 “Arkansas Taxes are the Simplest in the Nation!”

Said no one, ever.

Have you ever wondered why Arkansas pays taxes in arrears (meaning 2018’s taxes will be paid next year) and why they are so confusing? We can help with that! The current theory is that during Reconstruction, after the Civil War, carpetbaggers traveled to the South (with actual carpet bags) and aimed to scrounge up resources from the Southerners. They bought up land for delinquent taxes and took up positions of authority. The Farmers and locals realized the benefit of allowing later tax payments so that they could harvest the latest crop, sell it, and then pay for their taxes. In addition, farmers typically purchased seeds and labor in both March and April, so they were less likely to pay their taxes in full. At that time, it made more sense to pay taxes at the end of the harvest, rather than the beginning.

While the days of Reconstruction and carpetbaggers have been supplanted with the modern-day luxuries of smartphones and cars, Arkansas continues to pay its taxes the following year. This introduces complications when buying or selling a house. Say, for instance, that you are selling me your house. You owe the taxes from January through today. However, next year you’re going to receive a bill for the whole year and I, the buyer, am responsible for payment. You, as the seller, will give me a buyer credit in the closing for that first of the year. When the bill comes the following year, I pay the whole year, but as the seller you gave me a credit on my HUD statement, I got a credit, I get the whole bill.

When your property is assessed, you pay a myriad of fees like the local fire department, library, and schools. This assessment is called ad valorem (Latin “for value”), where “the assessor applies an appraised value to the property, and it’s assessed at 20% of the value, and the millage is a millionth.” Ad valorem differs depending on where you live and the voters of the district. Some of Dallas’ area taxes are higher because they elect to pay for the high quality of their schools. School districts are one of the largest impactors in home-buying decisions. This is why some families in Little Rock will pay a premium for their house that is in a top school district. However, what makes Arkansas confusing is that these assessments are paid the year of and not the next year like the rest of the state’s taxes. The bill will come due to the seller and it’s due that year. But once the whole year is paid for by the seller, the buyer then must give the credit back to the seller. To add a final layer to this conundrum, no one knows what the 2018 taxes are going look like yet. Over time we have built formulas and ways to estimate the amount that are going to be roughly correct, but it’s still an estimate.

Who would’ve thought carpetbaggers and farmers would make paying taxes such a headache?