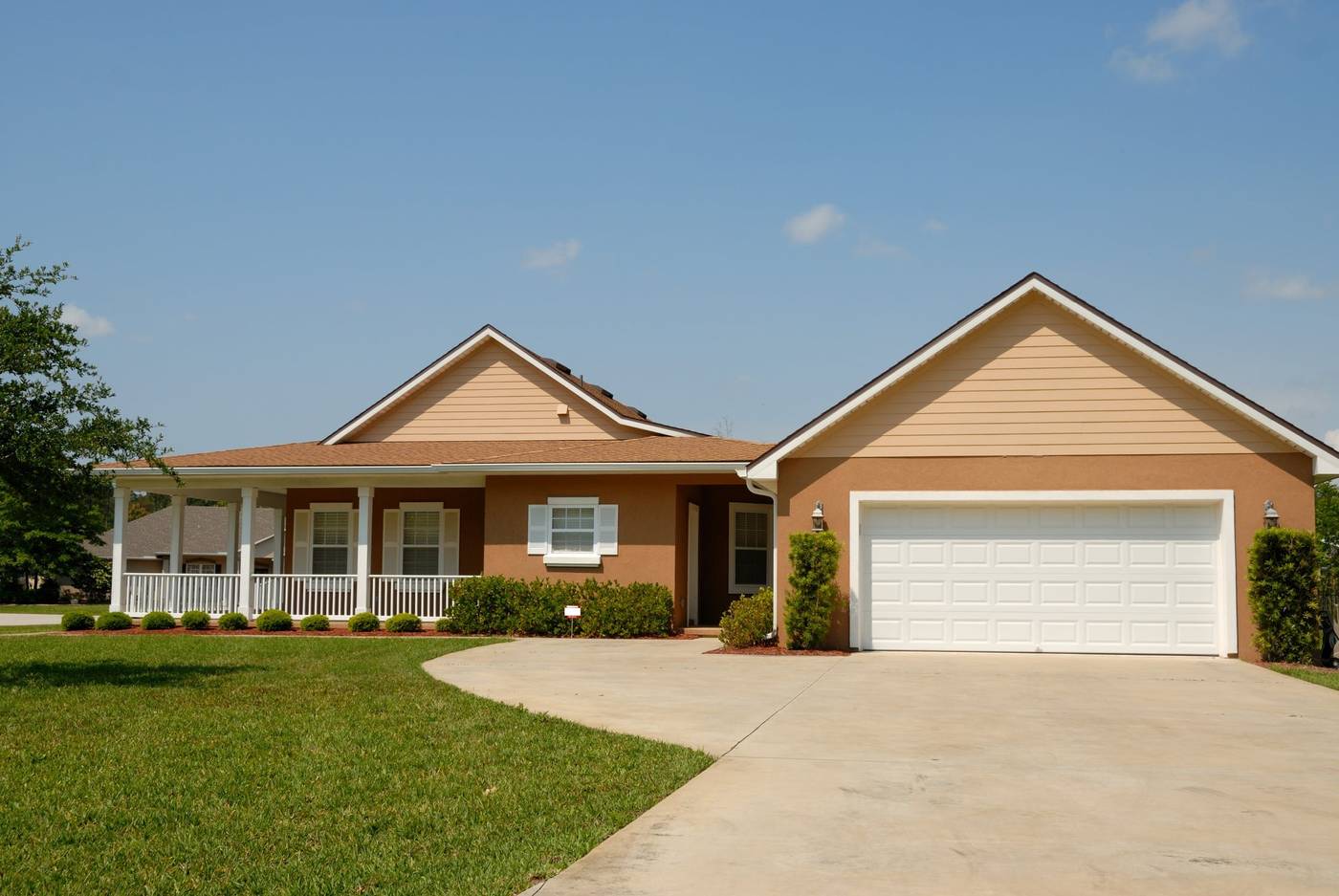 For Sale by Owner – It’s Not About the Commission

Everyone and their grandma has a computer these days, and the instant connectivity has led to the rise of do-it-yourselfers. While For Sale By Owner (FSBOs) has been around for longer than the internet, now it’s even easier to Google “how to sell your house”, and even download and print forms to complete the process. But should you?

The internet would have you believe the main reason a homeowner will list their home will be to avoid paying agent commission. In the experience of Scott Jones, Arkansas Real Estate Broker, Principal Instructor and ATG closing attorney, it’s not always that simple. “My experience with FSBO’s is typically they don’t want to deal with agents,” he explains. “They’ve had a bad experience in the past; the agent might have done a bad job, or the seller thought the agent did a bad job or didn’t earn the commission.”

Another reason besides commission and agent hostility is control. The seller of a FSBO controls who sees the house and when they see it. The commission being off is just an added benefit.

Agents and brokers know this, but statistics show that a house listed with an agent will sell for more than a FSBO. An owner might sell a house every 7 years, versus an agent who lists properties and watches the market for their livelihood. Even a new agent has more experience and knowledge of the market than a first-time seller.

The most important thing an agent brings to the table (besides experience) is the contract. It’s time-tested, court-tested, and broker-approved. Without a good contract, loopholes and mistakes run rampant in FSBO’s. The process from contract to close is complicated, and it can go wrong very quickly. When it does go wrong, an agent knows what to do; an owner has to rely on Google.

Other perks of working with an agent that a self-listed owner will miss out on vary widely from working with lenders; working with brokers; setting up home insurance; ensuring titles are in order; ordering surveys, inspections, and appraisers; to the market insight and organizational experience on the procedure agents bring.

So, while a FSBO might lose that line item on the settlement statement for “commission”, the owner might sell too low (having little to no access to market numbers), they might have given up some money elsewhere that a good agent would help them get, or they might create a big legal mess for experienced agents to clean up later.

How to Stop FSBO’s

In the case of FSBO’s that don’t want to deal with agents, an agent isn’t going to have much luck converting them when the owner is openly hostile. The best practice for an agent is to always do your best job, so that no more FSBO’s are created. There will always be FSBO’s, but there will always be more experienced agents to keep the market turning.