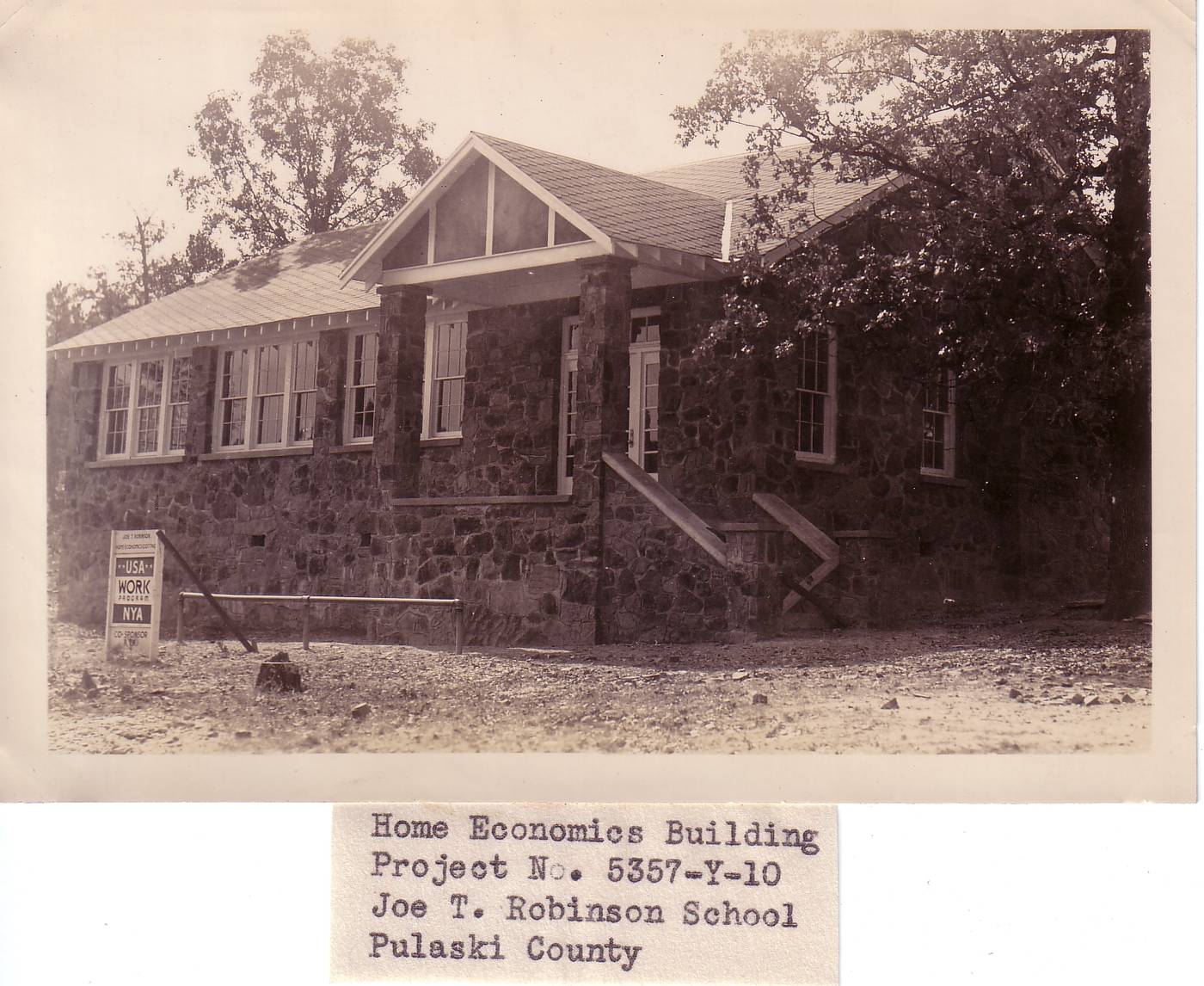 HGTV and new neighborhoods, like Pleasant Valley and Chenal, have changed the perception of housing amenities throughout the years in Little Rock, leading consumers to want bigger and better houses. Before these neighborhoods, houses had few amenities, or at least, very different views of what constituted a “nice house”. This week we explore the evolution of Little Rock housing over the decades, and where we might be heading.

Cammack Village, Kingwood, parts of the Heights, a beautiful part of the Little Rock landscape in 2018, had rather meager amenities in the 1950s. GI’s were coming home from World War II and starting families. As a result, the typical house in those days was 3-bedroom, 1-bath (or perhaps a half bath) in those neighborhoods. Typically, the size would be 1,000 square feet, while the pricing was in the low teens, $12,000-$14,000. The 30-year mortgage wasn’t yet the standard, with most terms closer to 10-15 years. The bigger houses still had a larger kitchen, and the laundry was outdoors, because people had help, especially in the Heights and Hillcrest.

Fast-forward to the mid to late 1960’s, and neighborhoods like Leewood, the area around Hall High, begin cropping up. The typical housing needs at this point were 3-bedroom, 2-bath, with an average house being closer to 2,000 square-feet. There were some bigger houses, but they were what the H&G show calls the “mid-century ranch”, currently fixer-uppers (mainly to remove popcorn ceilings and add modern amenities). These homes retained the formal living room and dining room. This is also when the den became more prevalent when developing houses, as a means for homeowners to entertain privately; they could visit with their preacher without having him in the rest of their house.

Moving into the mid-to-late 1970’s, you see the emergence of Pleasant Valley, one of the biggest developments in the city at that time, and, saving Chenal, still the biggest. Houses grew bigger: 2-story homes were desirable, with square-footage ranging from 2,000 to 2,800 – 3,200 in Pleasant Valley. There was the Riverdale Country Club, where the kids play soccer now. The guy that developed Pleasant Valley convinced Riverdale to close down and move into the PV Country Club to showcase the neighborhood. Some of the people wanted a nicer country club with a bigger golf course.

During this time, people retained separate living and dining rooms. Family rooms got bigger and game rooms joined the sought-after amenities. As Little Rock expanded westward, property development East of Kavanaugh was abandoned (The Heights always held on because of the country club of Little Rock), and Hillcrest took a slide in some of those days but has since came back because of its hippie charm. Pleasant Valley dominated the scene.

Up and through the late 80’s there was development along Henson Road, west of Pleasant Valley, and out to the Pebble Beach area, out towards Raleigh. However, the 80’s didn’t see much stride in the housing development, and therefore saw little progression in design. Mortgage rates were up in the 10-15% range, leading to residential sales being abysmal. As a result, development ground to a halt, waiting for a more buyer-friendly market.