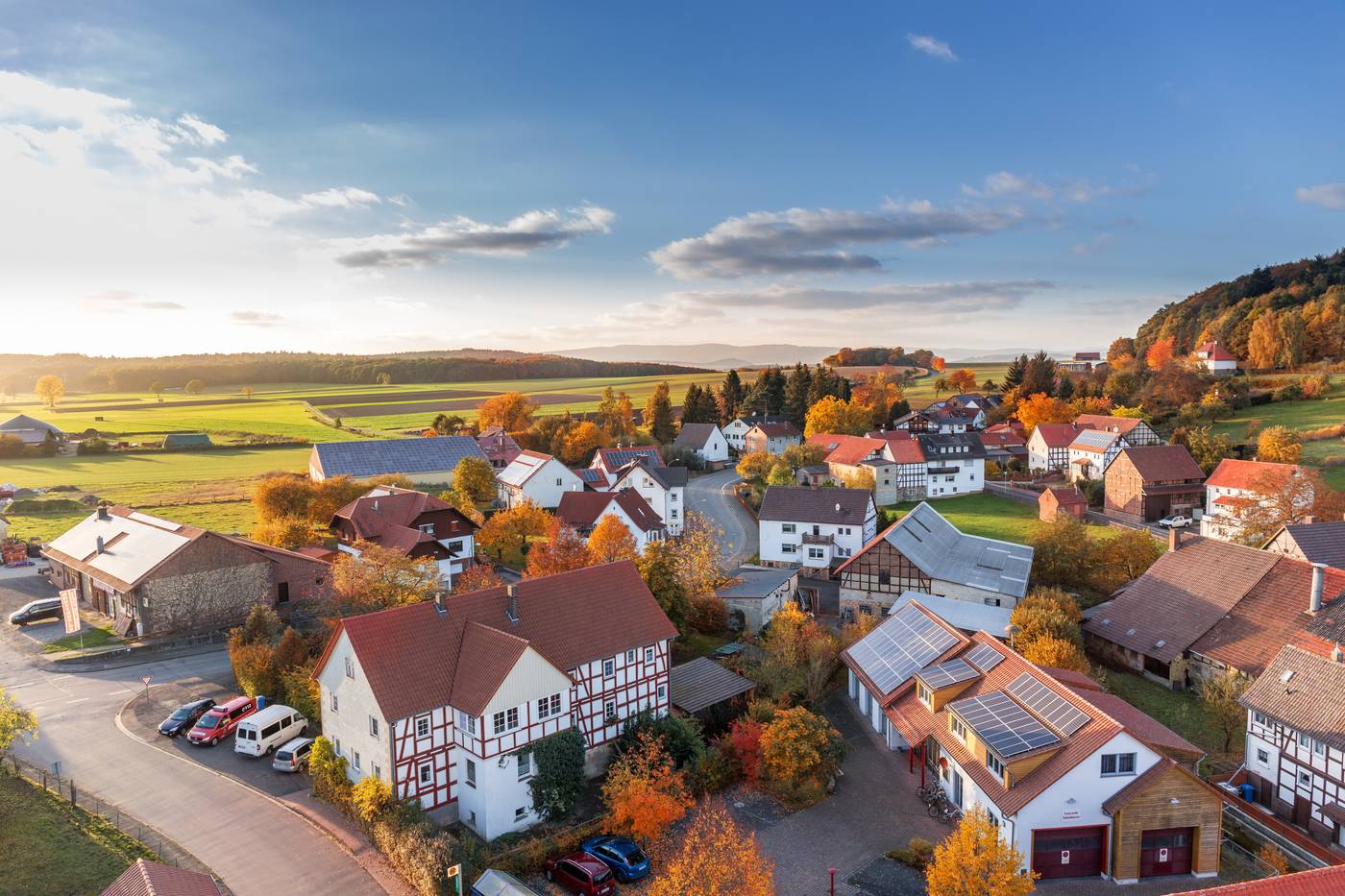 This week we explore the last three decades and how amenities handled the boom and recessions that followed:

In the 1990’s the economy started to improve under the Clinton administration, leaving the developmental dark of the 80’s behind Interest rates were good, and the market rates were blowing and growing. Since housing was no longer static, developments popped back up, becoming innovative and robust. Chenal and Rahling Road reigned as king in this time, marking big changes in housing. In some of the gated communities in Chenal, houses went from 2,000 square-feet to as large as 4,500 – 5,000 square-feet, with 4 and 5 bedrooms. In another developmental shift, the open concept gained popularity. The living room and the dining room were hanging on as separate rooms, but the family rooms kept getting bigger and bigger.

Then, of course, during the housing crash in 2008-2009, housing values peaked and then fell off, in some cases very dramatically. Housing started to shut down again and went through at least 5 years of no growth. Building screeched to a halt. Construction drives housing styles. When new construction slows down, innovation also falls.

Now, we’ve had a period of low interest rates and the next generation, Millennials, are coming into the market. Because of the lack of construction after the crash, there is a shortage of housing in most communities, Little Rock and North West Arkansas especially. We’ve seen building start back up, and in 2018 Little Rock has seen a lot more new construction, a large portion of it in Chenal. Another neighborhood coming up is Woodlands Edge, with a large amount of development and innovation. Another subdivision is Wildwood Place, a neighborhood of 1,800-2,300 square-foot houses, one or one and a half levels, and full, open concept (living room, dining room, kitchen, breakfast bar, all in one space).

The price point for these new neighborhoods stays affordable: more amenities in a smaller house, with small lots and yards, increasingly in POA neighborhoods. This is appealing to both to Millennials and retirees because there’s less maintenance on the property, a standard upkeep in their neighborhood to maintain resell value, and more security associated with the community. These Millennials and empty nesters want a little yard for a dog, low-maintenance brick walls, don’t want to mow on Saturdays, and don’t want a lot of upkeep. In the case of these low-maintenance neighborhoods, empty nesters can sell a $500k house and buy a nice property on a small lot for $300k cash, and Millennials can move in because the square-footage has an appealing price-point for starting families.

As Little Rock continues to grow and adapt to the market and consumer needs, it will be very interesting to see what amenities 2020 holds for housing development.