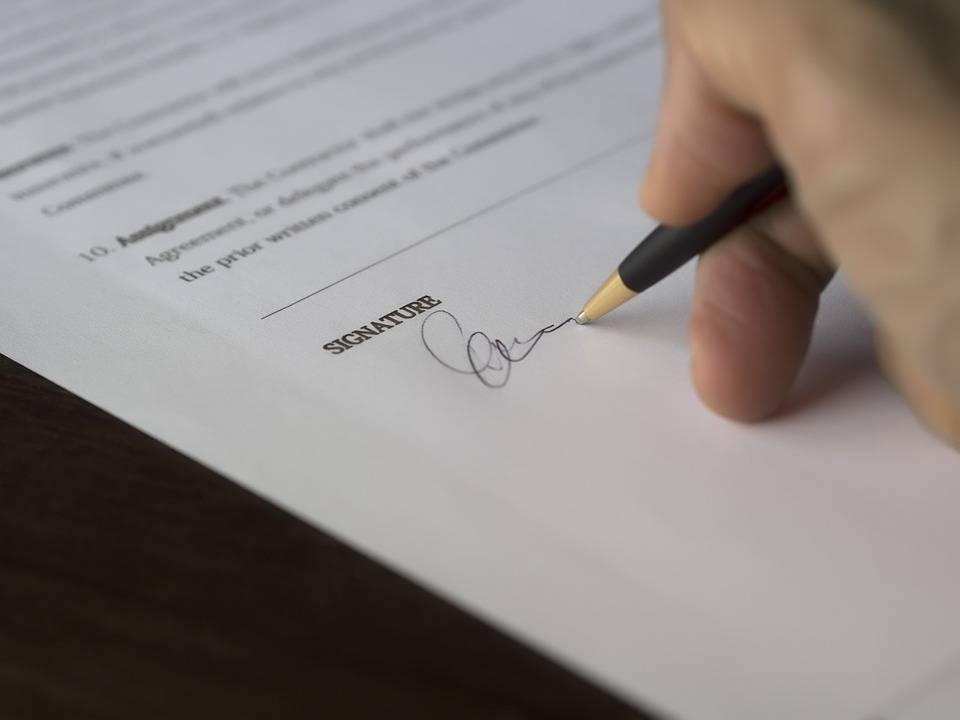 What is a General Power of Attorney?

A common use of this power (and relevant to our field) is during real estate closings. For example, if a husband and wife sell their house, but the husband is out of town at closing, he might sign a power of attorney authorizing his wife to represent him legally on paper. In this case, the wife would sign every document twice at the closing: once as herself, and again as her husband.

Durable and Limited Powers of Attorney

Misuse of Powers of Attorney

One of the most common exploitations is for the agent to use their power of attorney for a purpose for which the principal did not intend for it to be used. A classic misuse is for the attorney-in-fact to sign a deed transferring the principal’s land to themselves (the agent).

The solution? Pick someone you trust. Generally, we see attorneys-in-fact that are also spouses, close family members, children, etc. But regardless of blood ties, anyone could fit the bill for you as long as you trust them to not misuse the power.

While powers of attorney are used often at real estate closings, some title companies are stricter about their use than others. While some companies will readily accept a wife or husband’s word and document that they have legal power of attorney to sign for their spouse, some companies will still want to know more about the situation, or even call the spouse to confirm. In all cases, the attorney-in-fact should always keep the original document on hand during situations in which it might be asked for.