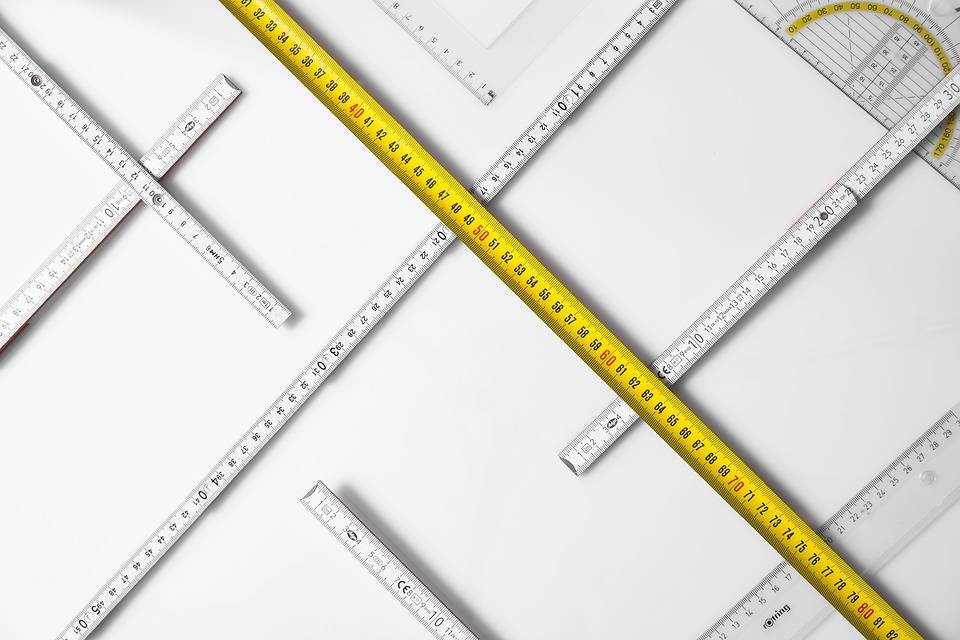 Price Per Square Foot Can Shoot You in the Foot

Price Per Square Foot Can Shoot You in the Foot

Pitching a house by the price per square foot is a popular and dangerous habit. While it might provide a close approximation of the market value of the property, it can go disastrously wrong if that approximation is inaccurate, and you’ve already signed a contract.

The Intention of Price Per Square Foot

Square footage is a valuable piece of information that some Agents (of both buyers and sellers) tend to rely on when they’re negotiating. MLS provides an estimate of square footage on real estate, and similarly, Agents throw price per square foot at buyers, then give the caveat: “Don’t rely on this; it’s more of an estimate to give you a market idea for what a house is worth.” The benefit (in the short-term) to the Agent is that they give buyers a smaller figure representing a fraction of the house, versus giving them the whole lump sum. Unfortunately, that short-term benefit can backfire into failed negotiations, because square footage is always an approximation until an appraisal confirms it.

If, for example, negotiations go forward, and a contract is signed, often that contract says nothing about price per square foot, and as long as the house appraises for the total amount negotiated, there’s no recourse for the buyer. Negotiations are not based on square footage, but on the total amount. In a sticky situation, an appraisal can come back and find there are fewer square feet than the initial approximation. At that point, the total price is still the same, but the division of that price becomes lower, and jacks up the price per square foot, making the property look very different to the buyer.

The ARA Residential Real Estate Contract even has a disclaimer in paragraph 29: “…Square footage of improvements, questions of survey and all other requirements of buyer should each be independently verified and investigated by buyer or represented chosen by buyer.” In layman’s terms, the buyer is expected to get the measurements of the house for themselves, rather than rely on any other statements or claims.

If you put a bad number in for square footage, you get a bad price out per square foot. In this case, occasionally a buyer will want to start renegotiating the price, but it’s not easy to renegotiate after the contract is done. After everyone signs, the seller doesn’t HAVE to renegotiate. People get caught up in price per square foot and the misuse of the approximation can lead to hurt feelings, or mistrust.

Solutions to the Problem (Before it’s a Problem)

The best solution is to not take shortcuts, and to keep every transaction as professional as possible. Getting caught up in the hype of price per square foot can severely inhibit an Agent’s relationship with the buyer if things go south. If price per square foot is a must in the negotiations, be sure to iron that out on paper before everyone signs.

If a buyers’ Agent happens to be working with us, and they want to negotiate based on square footage in a fair, accurate manner, we have the ability to give legal advice, and as attorneys can help draft some language for a clause about property being contingent on square footage. The key is to draft that language ahead of time, before the contract.