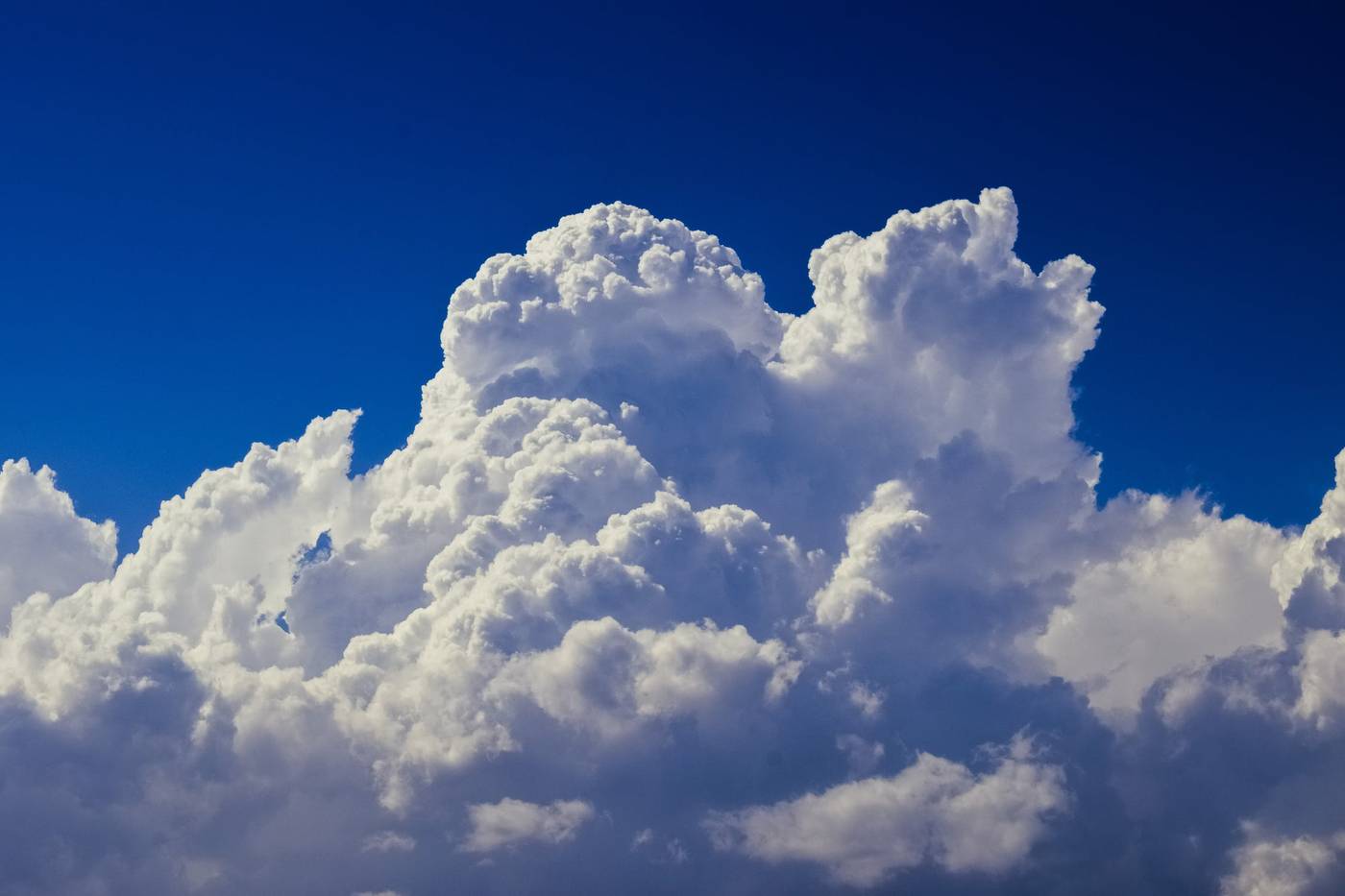 What’s a “Cloudy” Title, or Cloud on Title?

Cloudy, clouded, or the more common term, cloud on title is a colloquialism for a defect on a title (or an apparent defect) that can have short or long-term ramifications on the property and its owner. This article will give you a brief overview of cloudy titles, some real-world examples, and some best practices to avoid any serious trouble.

Let’s start with an example of a cloud on title that is relatively minor, meaning in this case, there is no actual cloud – the record title simply makes it appear like there might be a cloud. Say John and Mary take title as husband and wife, and John dies, leaving Mary as the sole owner. When Mary sells the house, she deeds the property to a buyer as Mary Seller, grantor. The “cloud” in this case is that Mary signs and makes no mention of John. Someone looking at the deed that only knows the documents and not the story can tell that John’s name and signature is missing. Without John’s signature, Mary can’t pass good title to the buyer, because John is also an owner.

But since John is deceased, she can in fact pass good title to buyer, because she’s the sole owner. The title simply didn’t clear up the issue. A good solution would be to add some language to the deed that clarifies Mary’s right to sell on her own, something like “I, Mary Seller, surviving spouse of John Seller, deceased Grantor” convey the title to the buyer. This answers the question on paper of “Where is John?” If something like this were to happen to you or your client, the options are to file a second deed adding the phrase to clear up the loose end, or you could do the same thing with a scrivener’s affidavit, which adds additional information left out of the original deed.

Another example of an apparent cloud on title would be if Mary and John were both still alive, and they sell their house and let’s say there is a judgment against a person named John Seller (but not our John), filed before they gave their deed to the buyer. It looks like there is a judgment lien on the land. The buyer now has a title that looks like it’s subject to a judgment, which is a cloud on the title. Fortunately, as it turns out, the judgment is against somebody named John Allen Seller, and our guy is John Roberts Seller, meaning there isn’t really a lien on our guy’s title. That particular “cloud” could be clarified on the deed simply by using the middle name, or a correction or scrivener’s affidavit on the title with specifics, to clarify.

A bigger cloud (perhaps because of expense, or complexity) would be if John and Mary get a survey to sell the house, and it’s built in the wrong spot, and part of the house encroaches on the neighbor’s lot. This would be incredibly tricky, because whoever owns the lot has a building encroaching on their property. One way or another, the lines need to be redrawn, whether you tear down the house, move it, pay the neighbor to buy the encroaching lot (even if it’s 5 feet) – it is not a good situation to be in if you’re the encroaching building. When clouds get larger and more serious, we tend to throw out the nice word “cloudy” and switch over to words like “defect."

A more common defect in title would be in the case of Mary and John’s divorce and subsequent selling of their property. Say John refuses to sign the deed even though he has to. And let’s say the title changed hands and the buyer owns the property. That would be a true cloud or defect in the buyer’s title. The deed to the buyer is missing a necessary signature.

So, what happens when you go to sell the house with a cloud or defect on the title? In short, you’re going to have a bad time. It’s the seller’s obligation to pass a clear title to his buyer, so he’s going to have to do some “curative work” as we say in the title business. You have to go back and clear or cure the title, and the only true cure is the missing signature. If John doesn’t want to sign, your hands are tied – you can pay him through the nose or try to talk the buyer into taking the property with a title defect at a discounted rate. Sometimes buyers will do that, because they know they can clear the title and flip it for a profit. But until the buyer fixes it, discounts the sales price to sell the defective title, or you sue someone, that title will remain defective for every transaction until it’s cured.