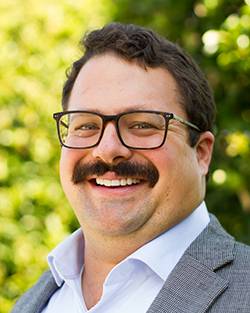 Robbie Wilson received his education from Tulane University in New Orleans, LA (B.A., 2009) and the University of Arkansas School of Law (J.D., 2013). He was admitted into the Arkansas Bar in 2013 and is licensed to practice before the 8th Circuit Court of the United States.