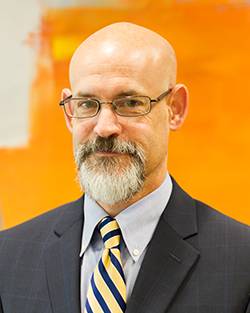 Scott Allen Jones is a native of North Little Rock, Arkansas. He received his education at the University of Arkansas at Fayetteville (B.S.B.A., Financial Management, 1996) and the University of Arkansas at Little Rock, William H. Bowen School of Law (J.D., 2011, Honors). He was admitted to the Arkansas Bar in 2012 and is a member of the Arkansas Bar Association. He is also admitted to practice in the U.S. District Court, Eastern and Western Districts of Arkansas. He is also licensed by the Arkansas Real Estate Commission as a principal instructor.